Take a fresh look at your lifestyle.

The Dos and Don’ts of Waterproofing Basement Walls 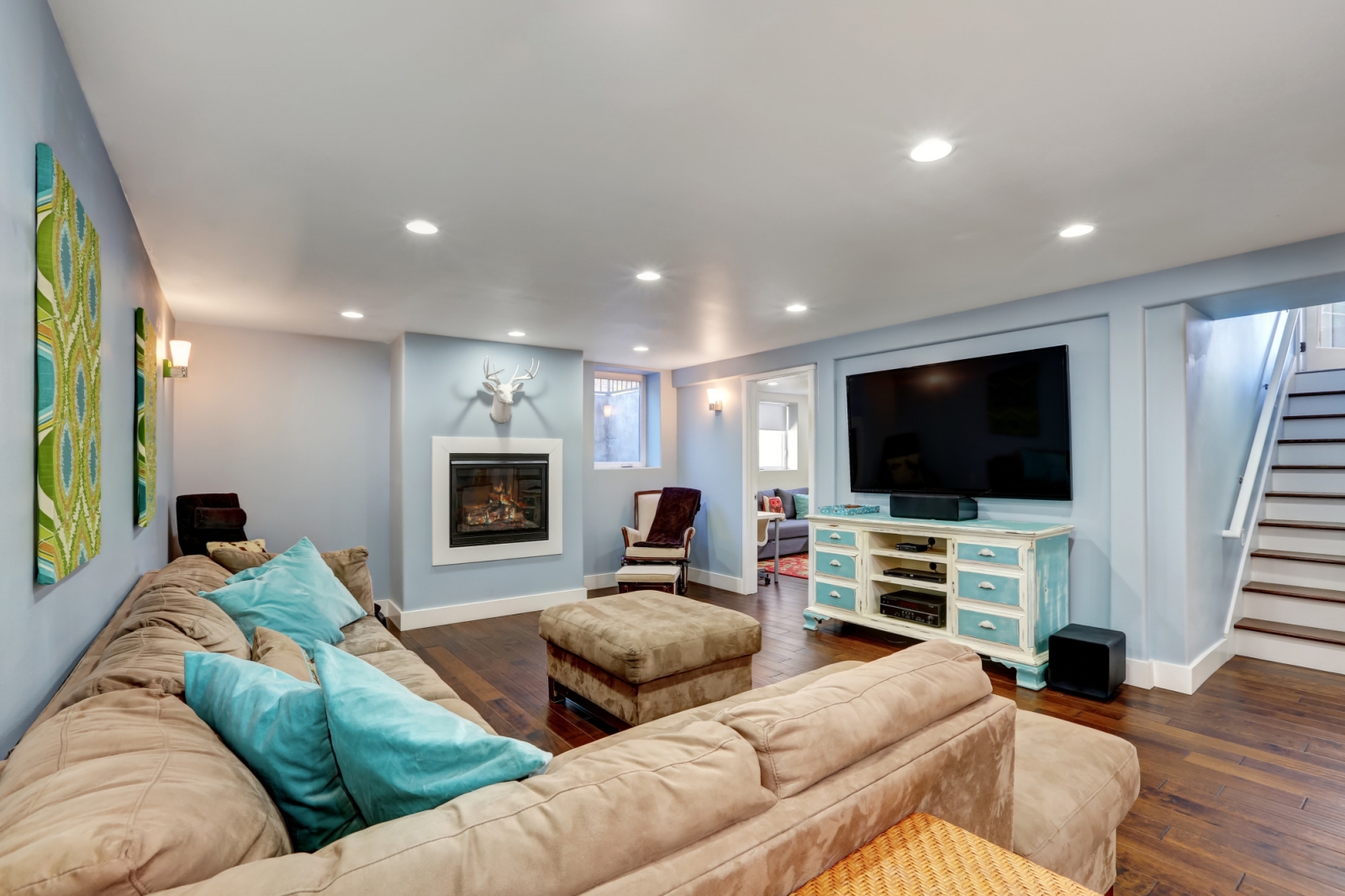 Basements absorb water because they are built below grade. During the rainy season, you may notice damp basement walls, water pools here and there, or worst-case scenario flooding.
If you’re considering waterproofing basement walls with directwaterproofing.ca the following pointers can help you get started.

Determine the source of the water

Because concrete is permeable, wet streaks can often be seen, indicating where the water is entering. Look for streaks in cracks, around windows, between mortar joints and around pipes that enter or depart, such as a water supply line or a sewer pipe. However, if the entire wall surface is moist, you’ll need to dig a little further.

Dry a portion of the wall with a cloth and then duct tape a one-foot square piece of aluminum foil to the wall to conduct a basic condensation test. After 24 hours, peel off the foil and feel the underside of the foil. If the wall is damp, water is seeping in from the outside. If the basement is dry, the moisture is coming from somewhere else in the basement, most likely a basement shower, which may be readily fixed by placing a vent fan in the bathroom to drive steam outside.

Address standing water in the basement

A fissure in a basement wall can let an inch or two of water in during a wet season, but drain all the water from the floor before attempting to fix the breach. Electrical shock or electrocution are more likely when working in a flooded basement. Turn off the basement’s electricity, and then drain the water using a utility pump. The water will be discharged to the surface of your yard via a garden hose from the pump. Proceed to examine, repair, and thoroughly waterproof the basement walls if the basement is water-free.

Use hydraulic cement to patch fractures
Another area where cracks are common is the bottom of the basement walls. When building a foundation, the footing—a wide flat base made of concrete and reinforced steel that supports the walls is poured first, then the walls once the footings have been set. Although this is a standard construction technique, it can lead to a cold joint, a weak spot in the foundation between the wall and the footing where cracks can occur due to foundation movement and settling, as well as lateral soil pressure.

Thus, these were the Dos and Don’ts of waterproofing basement walls.

Can Room Heaters Save Money & Time?

5 Easy Wall Painting Techniques to Spruce up Your Walls

How to Choose the Perfect Aluminium Bifold Doors for Your Home

How to Choose the Perfect Aluminium Bifold Doors for Your Home

How to Prepare Your Home for a Ductless Mini Split Installation

The Benefits of Routine Plumbing Maintenance

Benefits of Owning a Concrete Franchise

How To Choose A Painting Contractor